"A lifetime’s worth of experiences in one city"

San Francisco is often called "Everybody’s Favorite City," a title earned by its scenic beauty, cultural attractions, diverse communities, and world-class cuisine. Measuring 49 square miles, this very walk-able city is dotted with landmarks like the Golden Gate Bridge, cable cars, Alcatraz and the largest Chinatown in the United States. A stroll of the City’s streets can lead to Union Square, the Italian-flavored North Beach, Fisherman’s Wharf, the Castro, Japantown and the Mission District, with intriguing neighborhoods to explore at every turn. Views of the Pacific Ocean and San Francisco Bay are often laced with fog, creating a romantic mood in this most European of American cities. The City has a colorful past, growing from a small village to a major city nearly overnight as a result of the 1849 Gold Rush. The writers of the “beat” generation, the hippies of the Summer of Love in the late 1960’s and the large gay/lesbian population have all contributed to making San Francisco the fascinating place it is today.

The City is home to world-class theatre, opera, symphony and ballet companies and often boasts premieres of Broadway-bound plays and culture-changing performing arts. San Francisco is one of America’s greatest dining cities. The diverse cultural influences, proximity of the freshest ingredients and competitive creativity of the chefs result in unforgettable dining experiences throughout the City. San Francisco has well over 32,000 hotel rooms on offer, from first-class hotels and ultra-chic boutique hotels to familiar names in lodging and budget friendly inns. 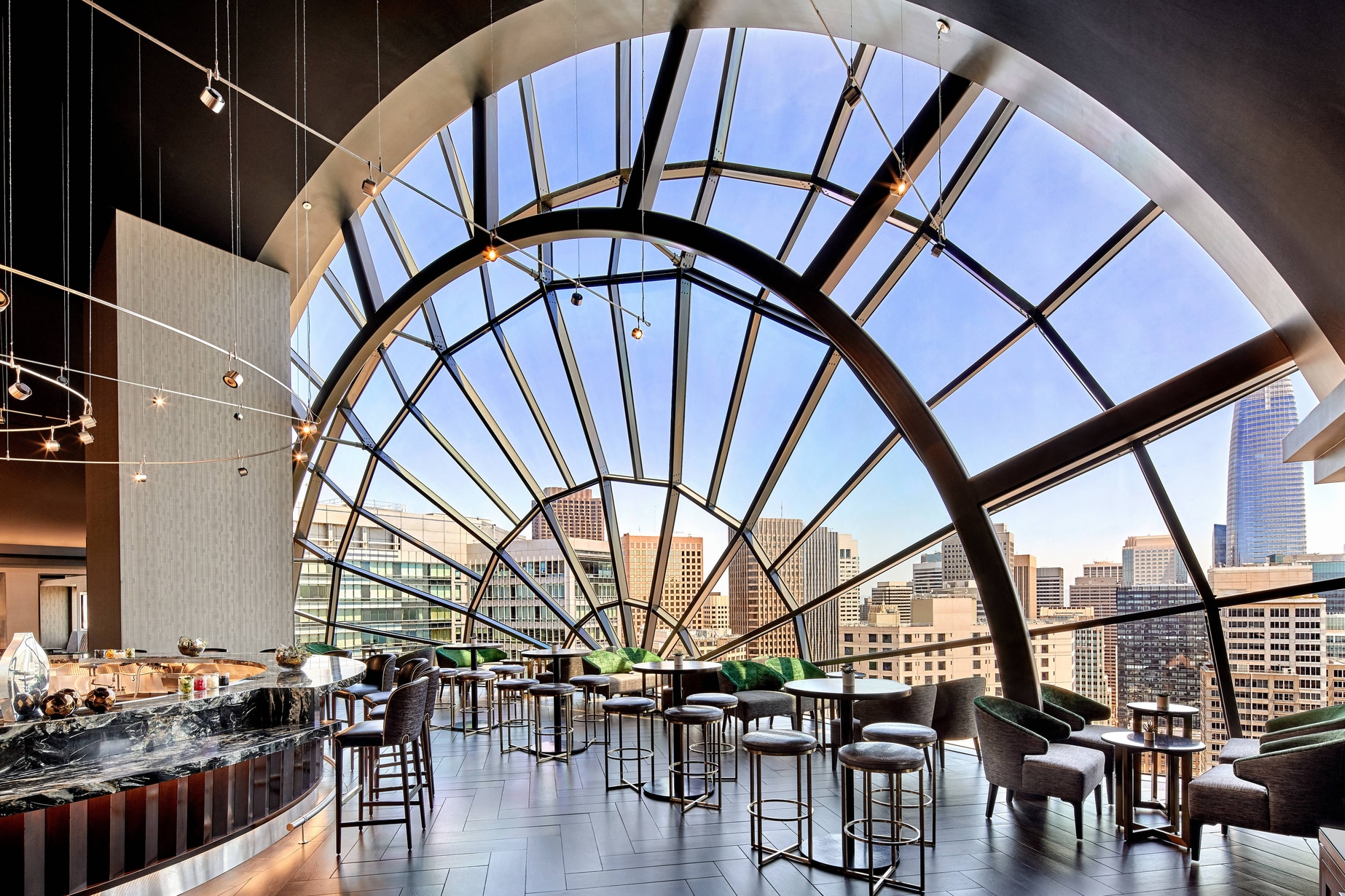 California, a western U.S. state, stretches from the Mexican border along the Pacific for nearly 900 miles. Its terrain includes cliff-lined beaches, redwood forest, the Sierra Nevada Mountains, Central Valley farmland and the Mojave Desert. The city of Los Angeles is the seat of the Hollywood entertainment industry. Hilly San Francisco is known for the Golden Gate Bridge, Alcatraz Island and cable cars. 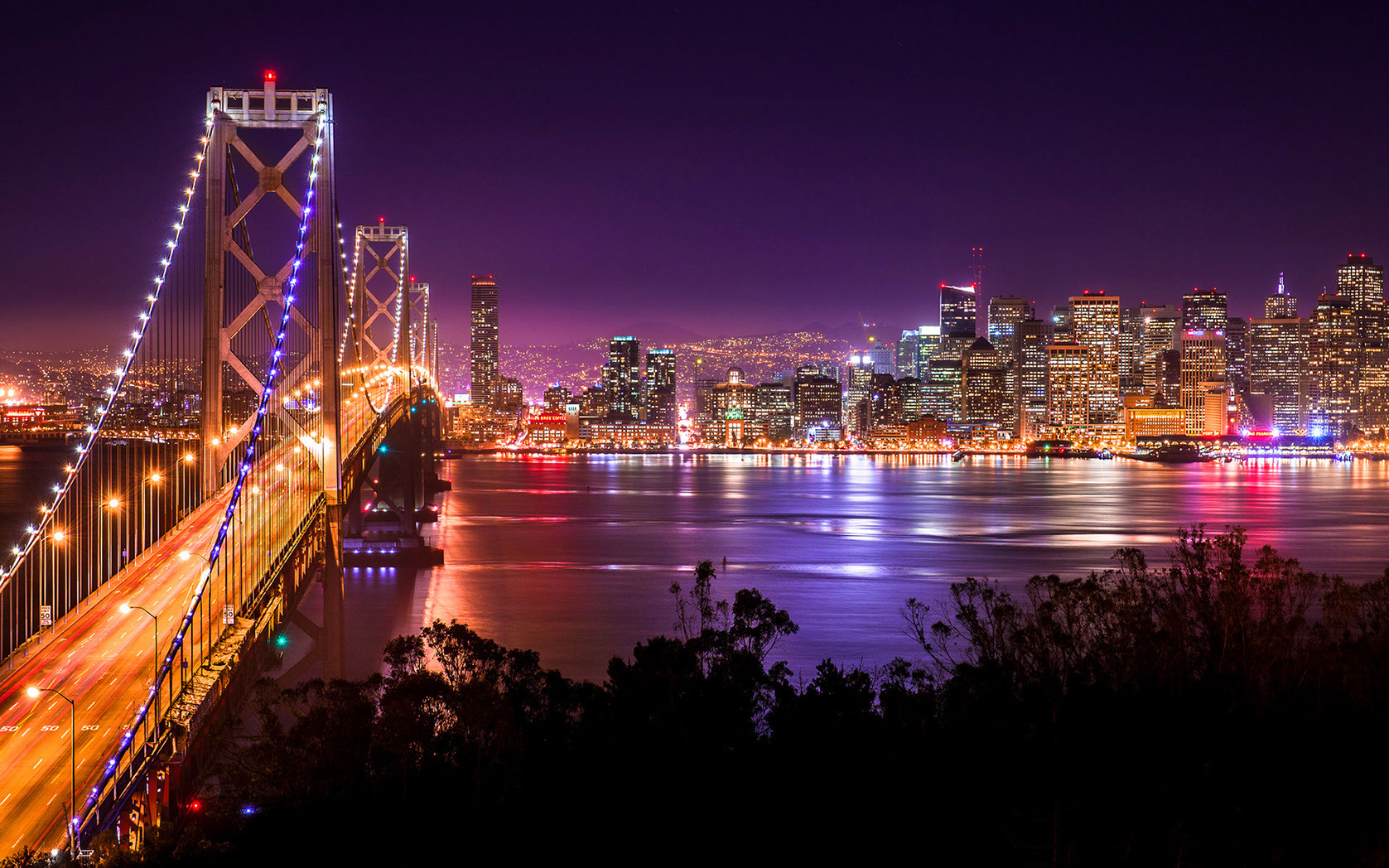